Meeting at the airport, transfer to Bishkek. Accommodation at the hotel.
Dinner at the local café.
City tour including the largest bazaar Osh, visiting the Central Square, Art Gallery, an Oak Park, Victory Square. 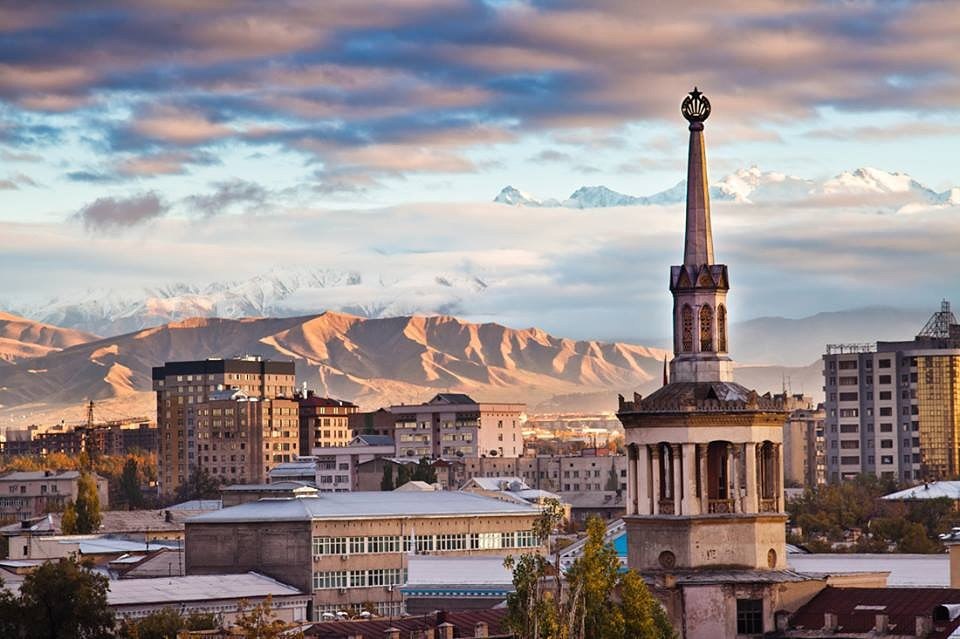 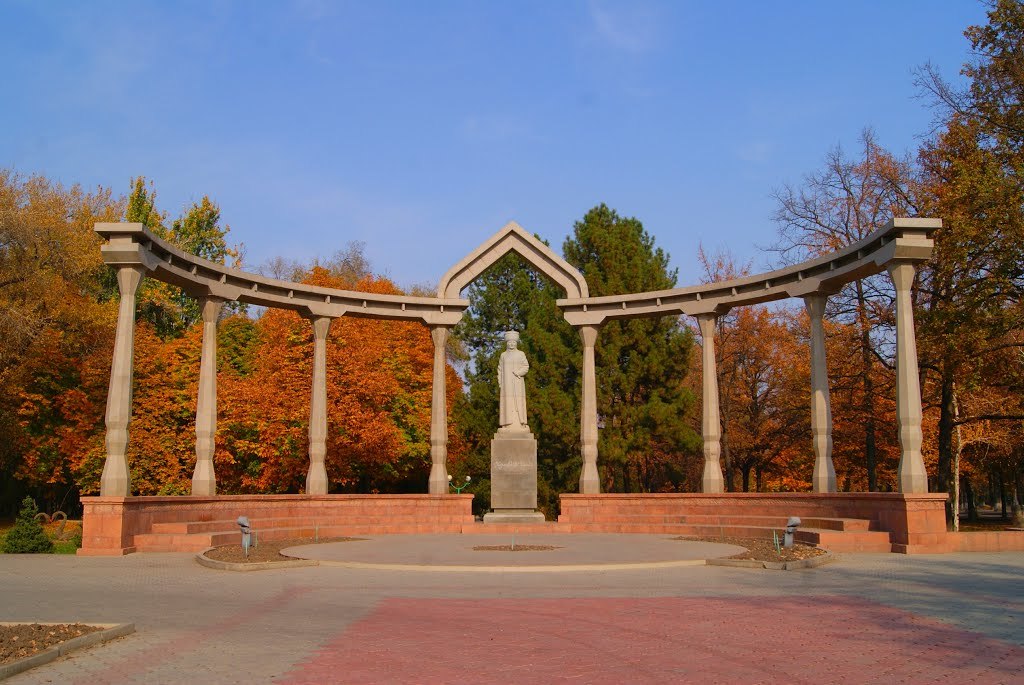 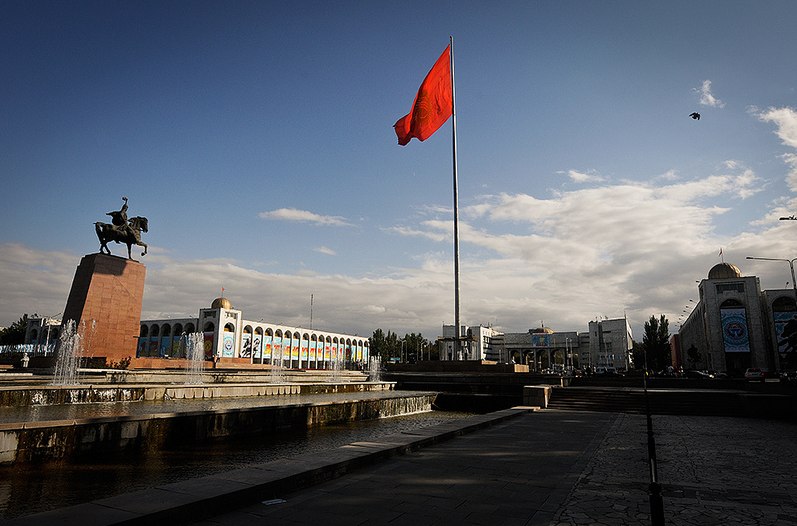 Transfer to Ala-Archa Gorge, lunch in the territory of Ala-Archa National Park.
Walking around. After lunch, transfer to another gorge Issyk-Ata.
In this gorge you are able to see the statue of Budda, to ask him about your secret dreams. Possibility to swim in a hot springs water in an open swimming pool.
Back to Bishkek.
Dinner in the local café.
Accommodation at the hotel.

The Ala Archa National Park is an alpine National Park in the Tian Shan mountains of Kyrgyzstan, established in 1976[1] and located approximately 40 km south of the capital city of Bishkek. The park, which includes the gorge of the Ala-Archa River and the mountains surrounding it, is a popular destination point for weekend picnicers, hikers, horse trekkers,skiers as well as mountain climbers looking for challenging ice, rock and mixed routes. The park is open year round, although the most popular season is late summer and early fall. 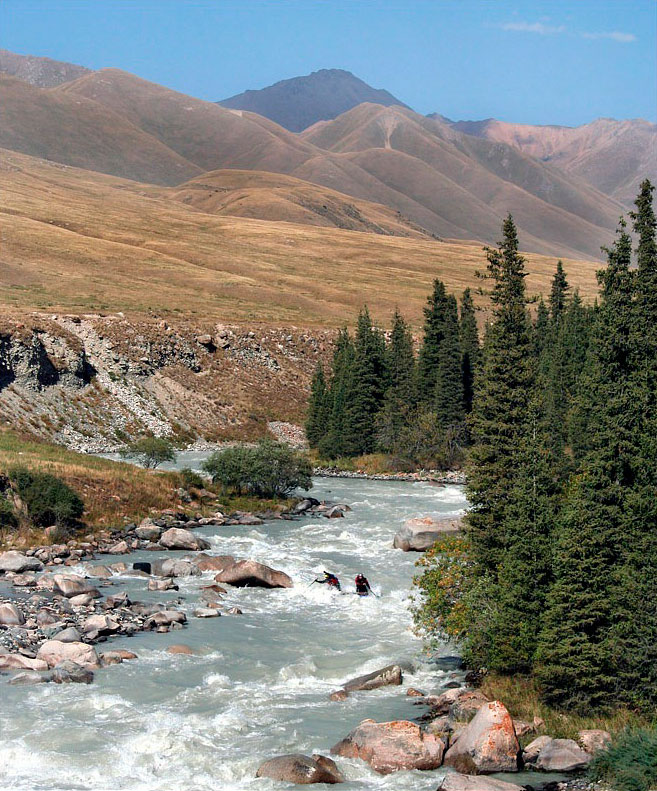 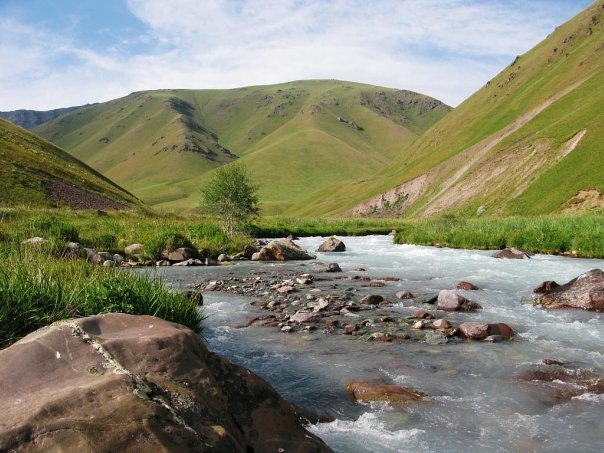 Transfer to 11 th century Burana Historical Complex. An excursion. Demonstration of horse game show.
Lunch at the territory of complex.

Demonstration of horse game show.
Visiting an open gallery of petroglyphs in Cholpon-Ata Town.
Accommodation at the hotel in the shore of the lake. Dinner. 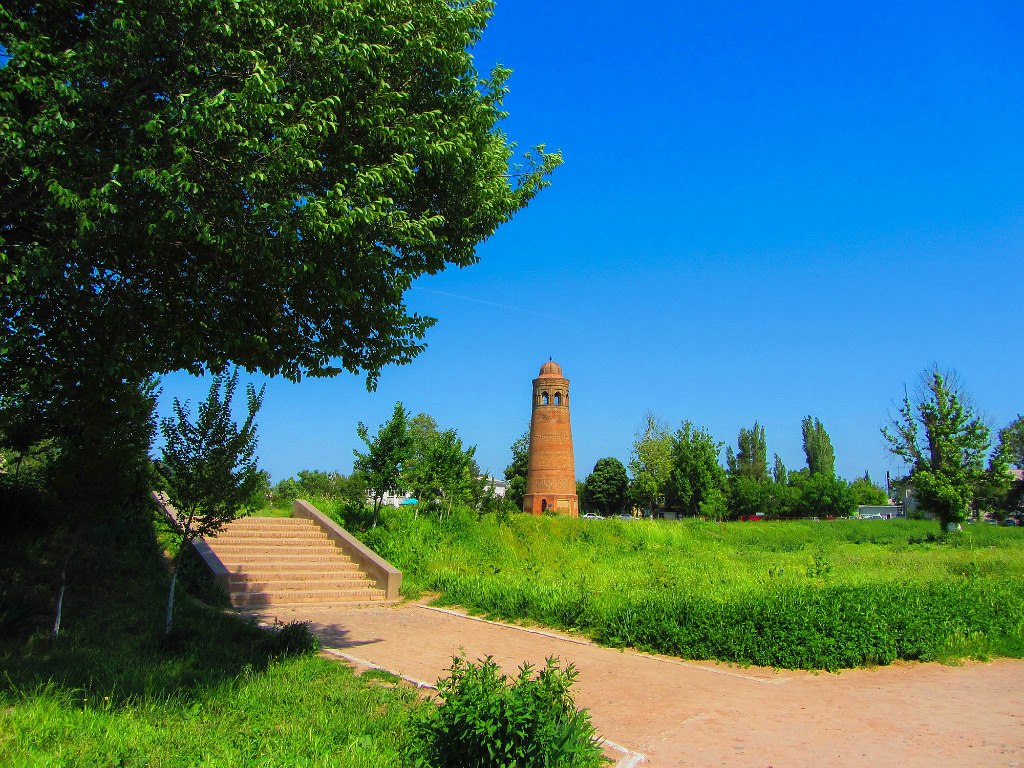 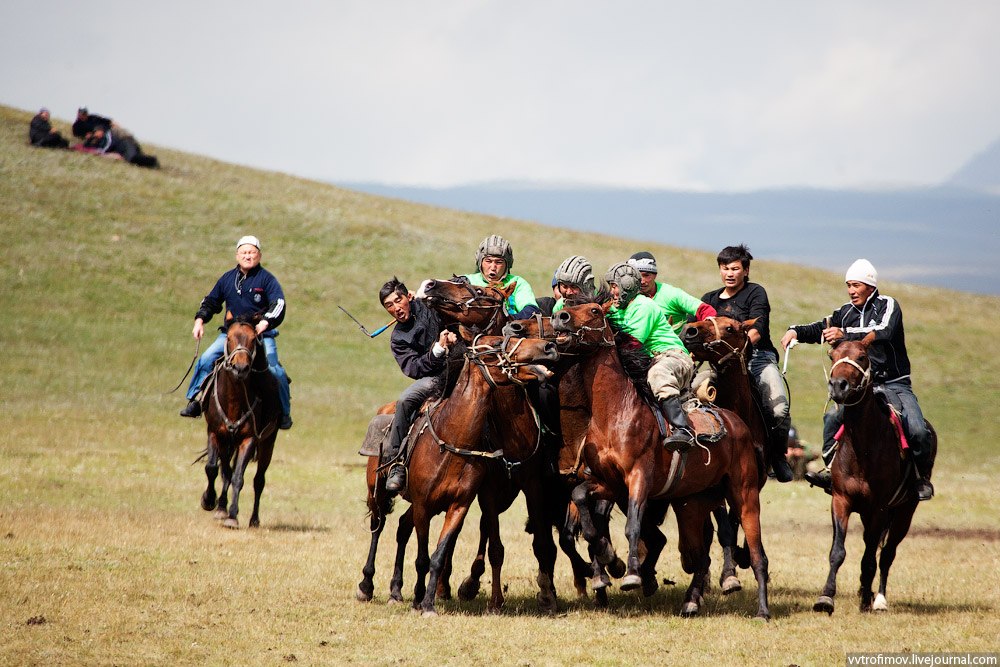 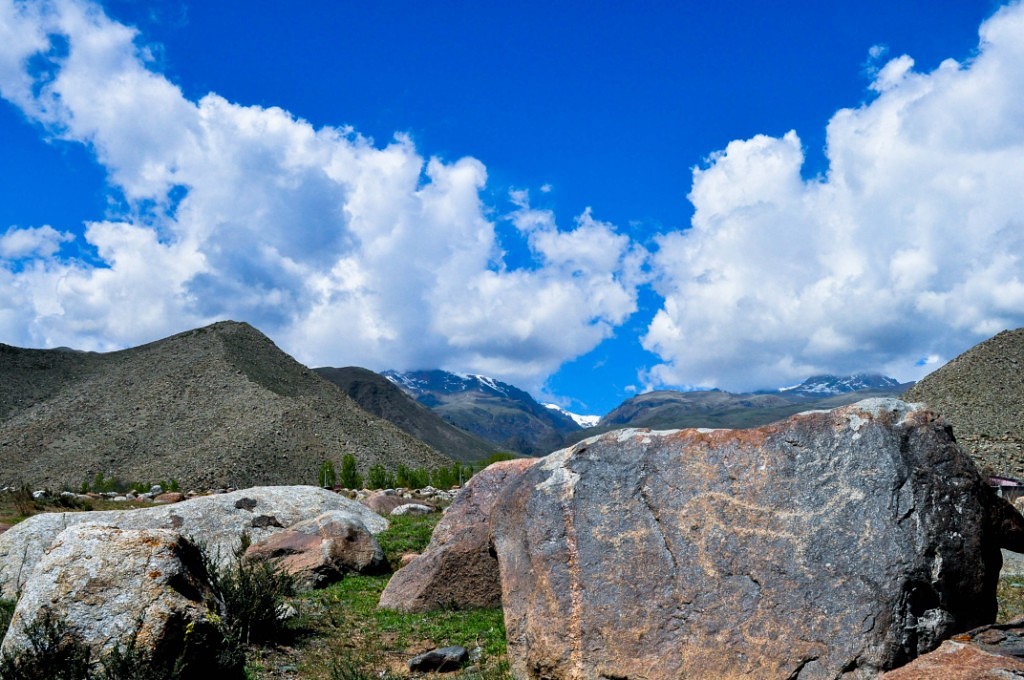 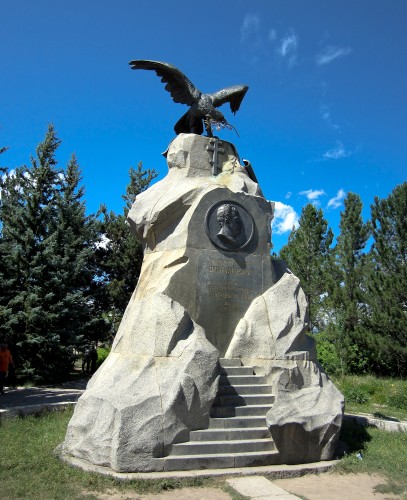 Lunch in a local café in Karakol Town.
Accommodation at the hotel.
Dinner. 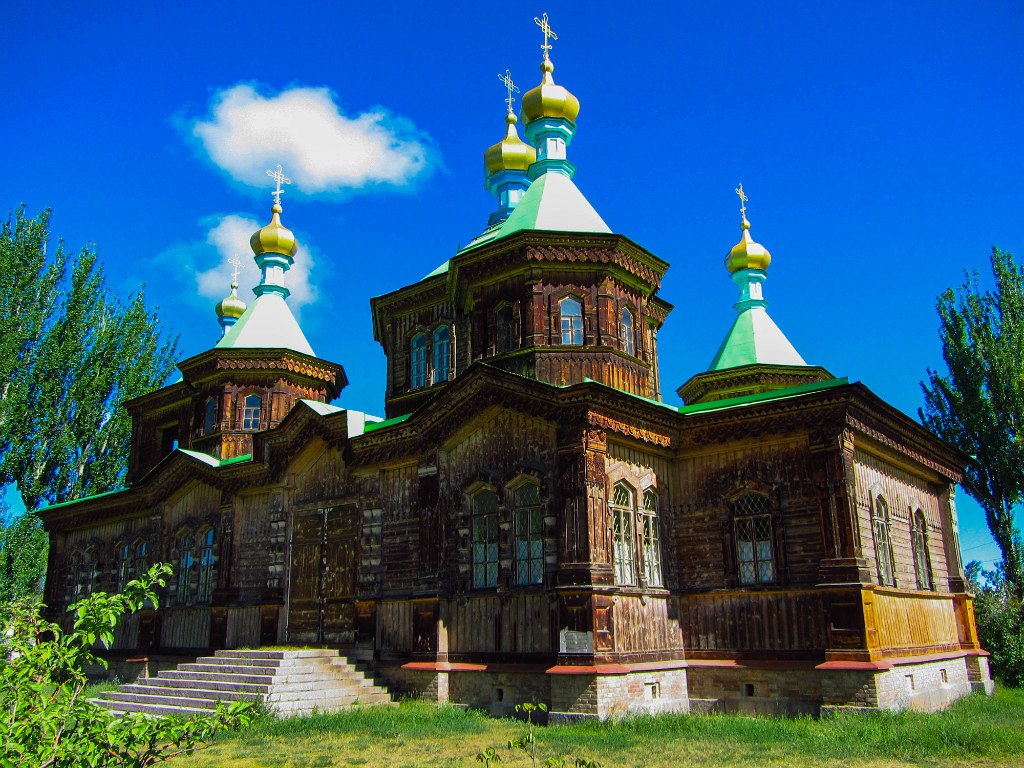 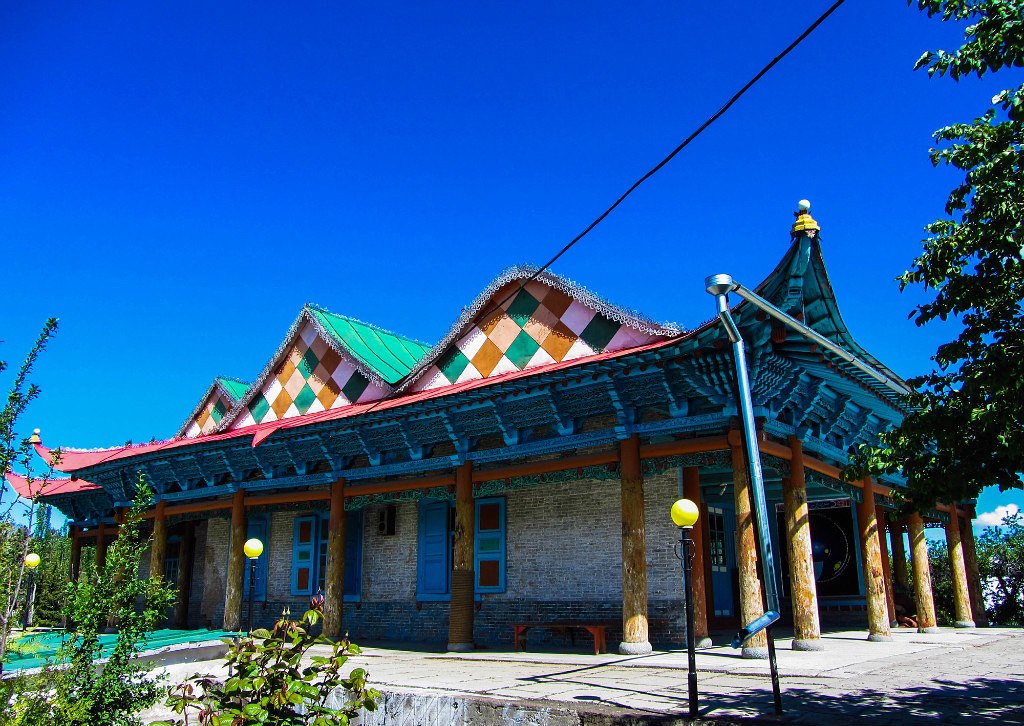 Jeti-Oguz
Jeti-Oguz is famous for its large, red sedimentary rocks, about 2,200m. The rock have been carved out by a river from the Terskey Alatoo mountains. Years of weathering have split the rocks into seven parts. The forms of the rocks are similar to the head of the seven bulls, “Jeti”-means seven and “Oguz”-means bull in Kyrgyz. Another beautiful place to see is Broken Heart. This is a reddish rock shaped like a broken heart. For this rock, there are several legends: long ago a king who was very rich and had many wives went hunting. One day he saw a beautiful girl with black long hair. He fall in love with her at first sight, and wanted to marry her. However she was from a poor family and was already engaged. Her family ran away from the king when they learned that he wanted their daughter. But the king caught them, killed her fiancé and her family. Her heart was torn by sadness and the Broken Heart appeared in that place. 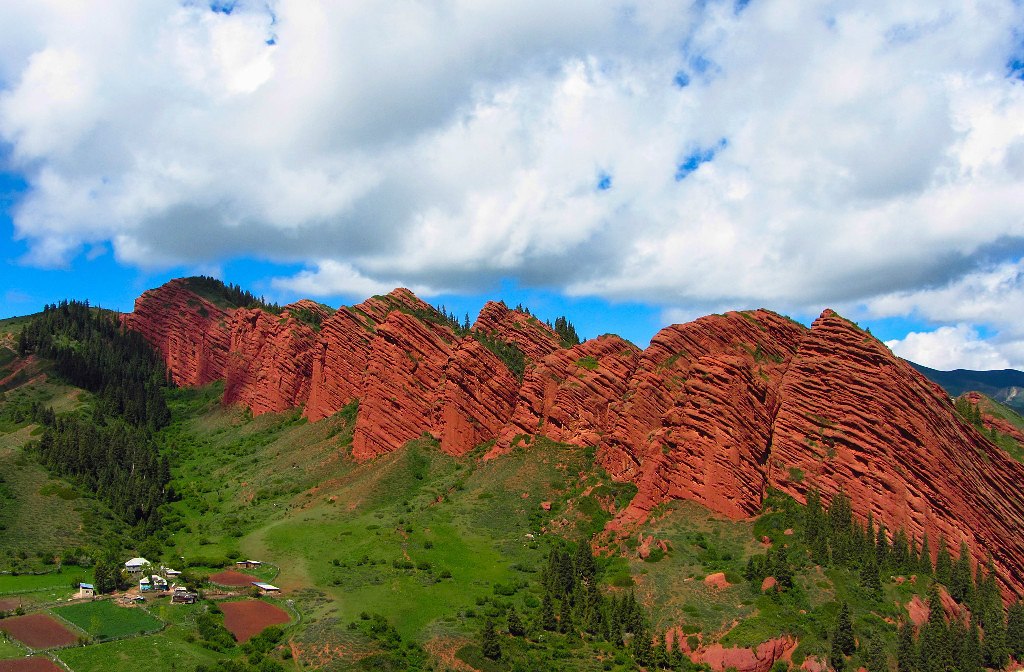 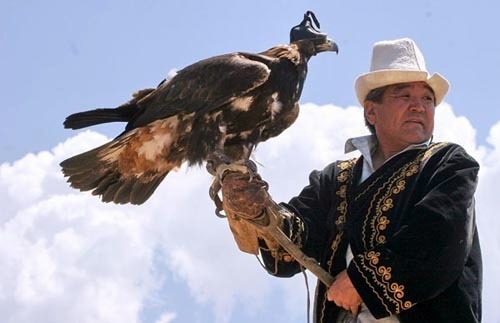 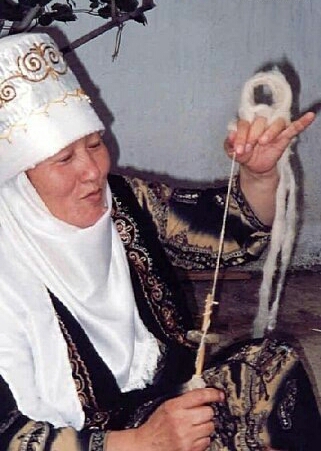 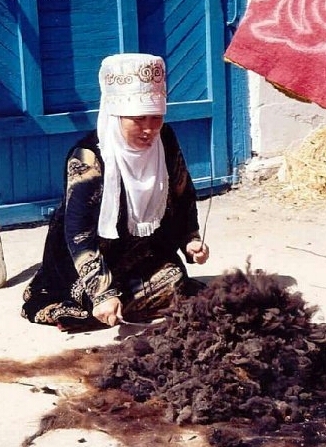